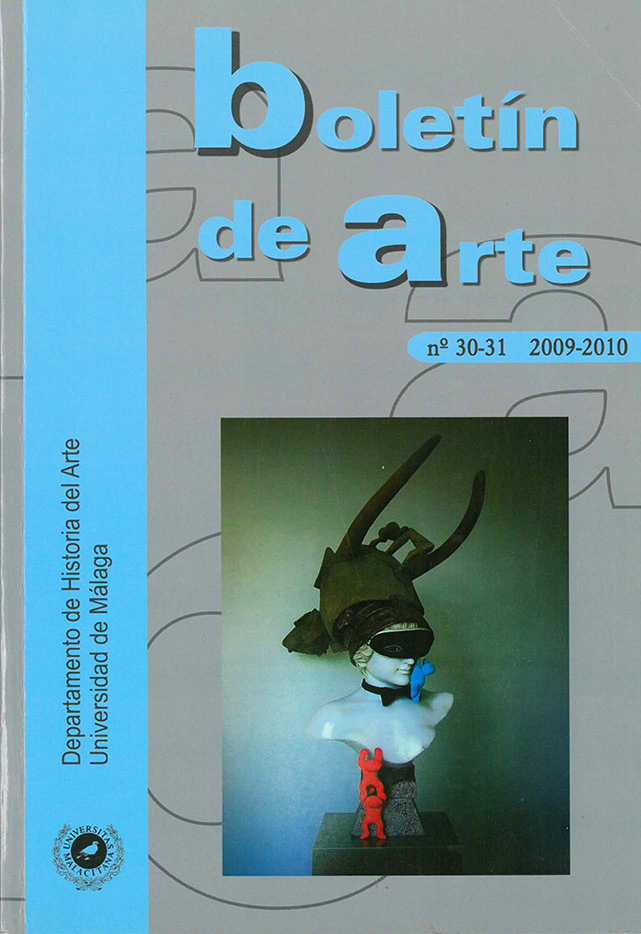 During the first half of the XX Century, the First World War constitutes the most unexpected and horrific episode in the history of Europe to date. Paris, at the time undisputed capital of the european avant-garde, slumps into cultural depression due to the closure of its galleries, salons and reviews, while trade in the art world also comes to an almost complete standstill. In a xenophobic atmosphere where certain artistic movements are viewed as being of predominantly German rather than French influence, a new Art dealer, prepared to champion the new cubist art, appears on the scene. 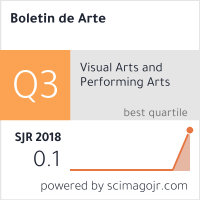